Inhalants are commonplace substances which contain dangerous chemicals that have a psychoactive effect when inhaled. Easy to buy over the counter, they are often found around the home or at work and include aerosol paints, felt-tipped colored ink pens, glues, and cleaning liquids.

When used for getting high, these substances are called inhalants. They are the only substances abused primarily by young kids.

Chemicals in inhalants affect users in a variety of ways, but most produce a sudden high similar to drunkenness that lasts just a few minutes. This is followed by sleepiness, dizziness, and anxiety as most inhalants impact the central nervous system and impede brain activity. Inhaled in substantial amounts, they can render the user unconscious.

Use of inhalants dates to early human history. Ancient inhalant use is known primarily because it related to mystical practices of which there is written record. Spiritual leaders inhaled fumes from incense, oils, or perfumes to alter consciousness.

By the early 19th century, people began using inhalants for intoxication. The law did not regulate the use of common anesthetics, such as nitrous oxide, ether, and chloroform and they could be bought openly. The upper classes considered use of these inhalants as a polite and inexpensive way to get drunk.

Use of ether as a recreational drug increased in the U.S. in the 1920s during Prohibition when alcohol was illegal.

While there are some state laws regarding inhalants, such as a minimum age for buying glue for models, they are not controlled by federal legislation.

These are liquid inhalants that transform into gasses at room temperature. They include hair spray, paint thinner, nail polish removers, glues, dry-cleaning fluids (such as perchloroethylene), gasoline, correction fluid, and felt-tip coloring markers.

This category includes substances sprayed from cans under pressure provided by chemical propellants. They include paints, hair sprays, deodorants, vegetable oils, and computer- and camera-cleaning products.

The last group are commonly called “dusters” because of their use to remove dust. Dusters contain gasses such as difluoroethane which displaces oxygen in the lungs, removes carbon dioxide from the blood, and can cause hypoxia.

The Consumer Product Safety Commission prohibits sales of nitrites, but they can be found in whipped cream dispensers (known as whippits) or marketed for such uses as video head cleaners or room odorizers and marked “not for human consumption.”

Whippits have become especially popular with young persons, prompting state laws regulating their sale to those under 21 years of age.

How do People Use Inhalants?

People who use inhalants breathe in the chemical vapors in several ways.

Evidence that someone is using inhalants includes:

What Harmful Effects Do Inhalants Produce?

Long-term effects of inhalant abuse include:

Because some people abuse nitrites for sexual gratification, they may engage in unsafe sexual practices or other hazardous conduct, increasing the possibility of contracting and spreading infectious diseases.

As with most drug use, inhalant overdose is possible. Many aerosols and solvents consist of numerous chemicals with various active ingredients. Inhaling them can cause heart failure within minutes.

Sudden sniffing death can happen to otherwise healthy young boys and girls the first time they use an inhalant. They may also suffocate if they use inhalants with a plastic or paper bag over their heads in a small, enclosed area like a closet.

Is Addiction Possible with Inhalant Use?

It does not happen often but continued use of inhalants—like other drugs and dangerous substances–can cause addiction or a substance use disorder. These can result in a toxic reaction, other health problems and irresponsible behavior.

What are the Withdrawal Symptoms?

A person who tries to quit steady use of inhalants may suffer these health effects:

Youth use inhalants more than any other age group. Parents worried about drug abuse have several creditable sources of information on the Internet.

The National Institute on Drug Abuse (NIDA) provides an online resource for teenagers, NIDA for Teens Drug Facts on Inhalants.

The U.S. National Library of Medicine has several articles on the subject, including A Parent’s Guide to Preventing Inhalant Abuse.

The website of the National Institutes of health also provides helpful information. Our admission, medical and clinical teams work together to formulate an individualized treatment plan for each patient. Information to help them in the days, months, and years after they leave La Hacienda, including contact with other alumni of our program, is a part of the program.

Because substance use disorders impact families as well as the person struggling with addiction, we offer an on-campus Family Program to improve communication and disabuse loved ones of false beliefs about the disease.

If you or someone you know is fighting inhalant abuse or exhibiting the negative health effects of misuse of other substances, please call (800) 749-6160 and talk with one of our onsite Admission specialists. 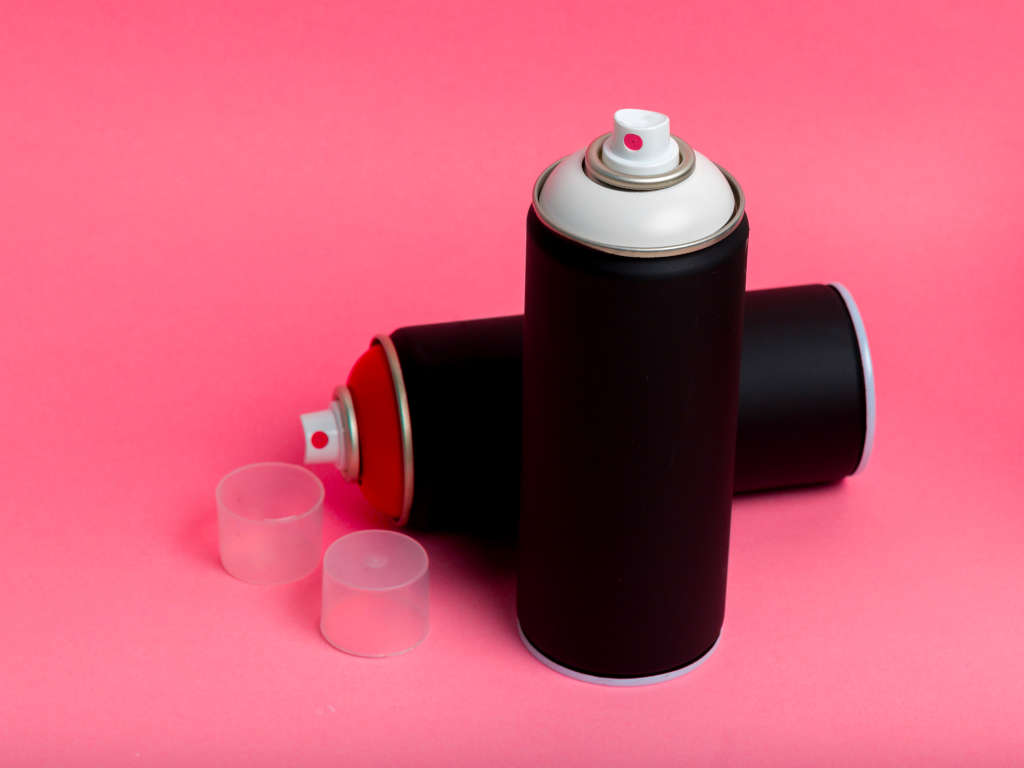 When using spray paints the high comes from the chemical propellant, not the paint, when users inhale aerosol paints. Nitrites, such as amyl nitrite, are used as prescription medicines for chest pain. While other inhalants alter moods, nitrites are recreationally used to enhance sexual experiences.