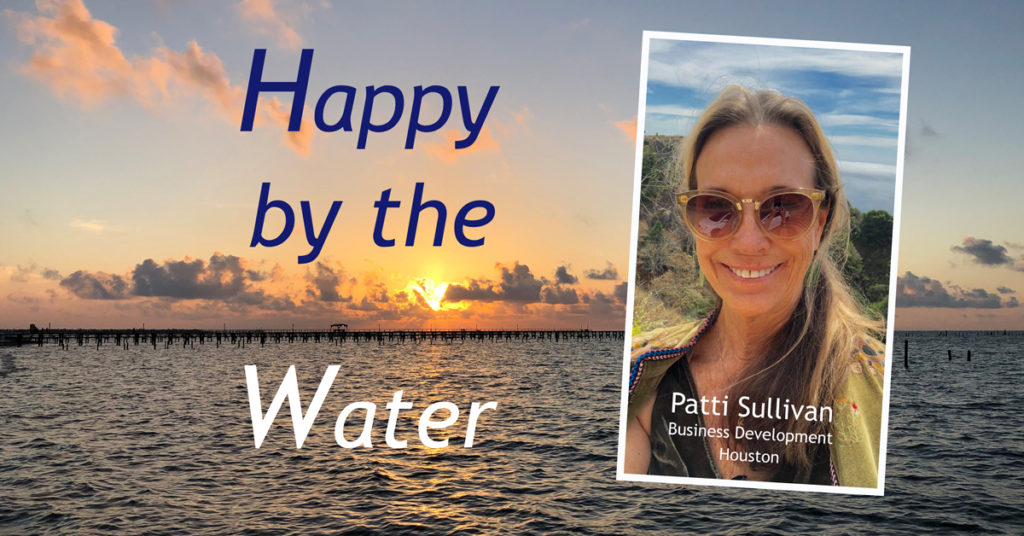 Helping People is More than a Job for Patti Sullivan

Working 33 years in oil and gas and in real estate, Patti Sullivan traveled the world in the company of famous movers and shakers. Unfortunately, it also stimulated her alcoholism.

“I’ve led an amazing, interesting life,” says the Houston native. “But I was a buck-wild, crazy girl.”

She considers herself lucky because she had parental support in battling the disease.

“My dad never gave up on me. He was very patient.”

Dreams of a Cross

A friend gave Patti three phone numbers to keep in case she needed help. One of those belonged to Elizabeth Olson, now La Hacienda’s Director of Business Development.

After working in a couple of treatment center positions, she called Elizabeth about working for La Hacienda.

“I prayed and prayed about it,” says Patti. “I had dreams of a cross, like the one on Serenity Hill. When I drove into La Hacienda, it felt familiar.”

“I thought I would end up going to California, but I kept having the dream about the cross. In the end I chose La Hacienda.”

Patti has been a Business Development representative in the Houston area since 2017.

A Labor of Love

Patti’s father also gave her advice about choosing a career.

“He told me, ‘Choose a job you love, and you will never have to work a day in your life.’”

She says that became her reality when she started working in addiction treatment.

She loves meeting people and making friends. She finds fulfillment in networking with professionals to connect women and men with resources that can change their lives.

That is evidenced through her involvement with La Hacienda’s Houston-based alumni group.

“My favorite part is being able to introduce recent alumni to 20-25 other people who’ve been through similar experiences.”

Sobriety and a satisfying vocation have made a big difference in her life.

“It’s a bigger, better, more authentic, more valuable life than the one I had before. I’m a spiritual person now. The small stuff bothers me less and less.”

Anything on or around water is her happy place. Patti lives on the shore of Galveston Bay with Birdie, a mix of poodle and bichon frise.

She loves to read and learn. Recently she started cooking as a hobby.