Formulated to imitate traditional drugs, there are three types of synthetic or “designer” drugs on the market today: cathinones, cannabanoids and opioids. In this article we look at the first of those.

What are Synthetic Cathinones (Bath Salts)?

Synthetic cathinones are manufactured stimulants chemically like cathinone, an element found naturally in the khat plant grown in southern Arabia and East Africa. Residents of those regions chew the khat plant leaves for their mild stimulant effects.

Lab-made synthetic cathinones impact the central nervous system. These synthetic stimulants are sold as inexpensive substitutes for cocaine and amphetamines, but they can be much stronger and sometimes dangerous users.

Where are They Made?

According to the U.S. Drug Enforcement Agency, synthetic cathinones are primarily manufactured in labs in East Asia and distributed throughout the world, but especially in Europe, North America, and Australia.

What are Some Effects of Synthetic Cathinones?

Because their formulas are constantly changing to avoid legal regulation, researchers are uncertain about how synthetic cathinones affect the brain. What is known is that their chemical structure is like amphetamines, cocaine, and 3,4-methylenedioxy-methamphetamine (MDMA) and related substances, but more powerful.

Synthetic cathinone use may result in:

In addition to these effects, reports of death from individuals abusing drugs in this class indicate the seriousness of the risk users are taking when ingesting these products.

Some Examples of Synthetic Cathinones

The list of synthetic cathinones and cathinone derivatives is long and ever-changing. They include:

What are Their Street Names?

There is no definitive list as new designer drugs are constantly being produced with new chemical structures to avoid regulation.

How do People Use Synthetic Cathinones?

Misleading Labeling -‘Not for Human Consumption’ and ‘Plant Food’

Synthetic cathinones can be purchased on the Internet and at drug paraphernalia stores.

To avoid regulation for drug use under federal and state laws, synthetic cathinones may be falsely labeled “Not for human consumption” or called bath salts, plant food, research chemicals, or jewelry cleaner.

What is the Legal Status of Synthetic Cathinones?

Other synthetic cathinones are subject to prosecution under the Controlled Substance Analogue Enforcement Act which treats these dangerous substances as Schedule I controlled drugs.

Ceasing regular use of synthetic cathinones causes withdrawal symptoms such as:

Use of these drugs can be proven through toxicological detection on urine samples.

Synthetic cathinones are part of a group of mind-altering drugs called New Psychoactive Substances (NPS) that have no legitimate medical role but exist only to mimic the effects of controlled substances.

New versions of these synthetic compounds constantly hit the market and are then suddenly removed to hinder legal response to their production and sale. The other NPS are synthetic cannabinoids, synthetic opioids, and MDMA.

Synthetic cannabinoids are lab-produced psychotropic substances that are either sprayed on dried, shredded plant material so they can be smoked or sold as liquids to be vaporized and inhaled in e-cigarettes and other devices.

They are called cannabinoids because their chemical structure is like that found in the marijuana plant. These psychoactive substances are sometimes wrongly called synthetic marijuana. Synthetic cannabinoids are frequently sold as safe and legal alternatives to marijuana.

In fact, their adverse effects can be irregular and sometimes life-threatening, especially to younger users. One study cites that 60 percent of emergency department visits for reported substance abuse of Spice were users ages 12 to 20.

A difference between the synthetic cathinones and cannabinoids is that some synthetic opioids are produced legally and prescribed for pain relief.

That has not precluded a psychoactive substance from being abused and causing addiction and adverse health effects, especially oxycodone and fentanyl.

In synthetic opioids created in secret labs, the active pharmaceutical ingredients may vary by batch and never be used in the same amounts.

According to the Centers for Disease Control and Prevention, more than 36,000 deaths in 2019 involved synthetic opioids. They are a public health hazard.

The Drug Policy Alliance has an website page on “10 Facts About Synthetic Cathinones (‘Bath Salts,’ ‘Flakka’) and a fact sheet. Whether it is for adults who have issues with synthetic drugs or people with other substance use disorders, La Hacienda Treatment Center has been providing excellent care for patients for 50 years from its serene campus in the Texas Hill Country.

Our treatment team of doctors, nurses and clinicians is highly trained and devoted to providing individualized treatment for abuse of drugs and drug addiction. More than half of our professional staff are also in recovery.

Cognitive-behavioral therapy (CBT), one of the treatments recommended for addiction to synthetic cathinones, is practiced by our clinical staff. Patients learn to recognize and modify problematic behaviors by applying skills that can be employed to stop drug abuse.

If you or someone you know is suffering from a substance use disorder, including abuse of synthetic cathinones (bath salts) please call us today at (800) 749-6160.

The leaves of the Kratom, a tree native to Southeast Asia, contain some of the same chemical structures found in opioids and residents use them as stimulants. It is currently legal to buy Kratom in the U.S., but there has been investigation into making it a controlled substance. 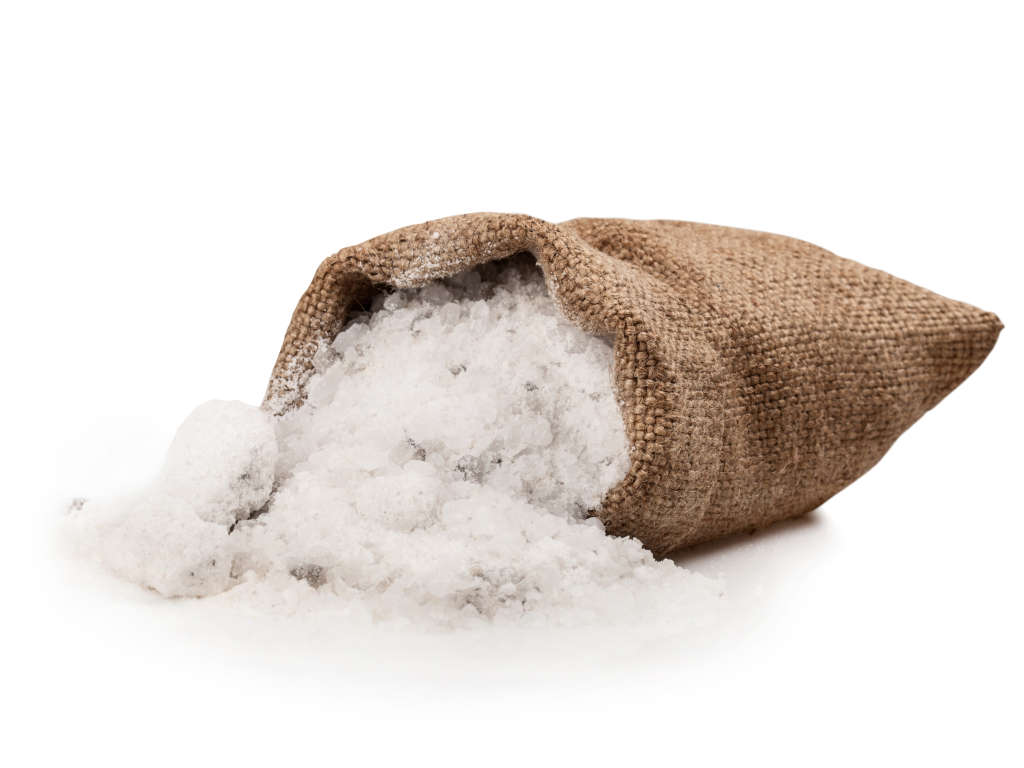 Flakka is the street name for alpha-PVP, a dangerous drug like synthetic cathinones (bath salts). It causes paranoia and hallucinations that may lead to violent aggressiveness and self-injury. Because it consists of clear, chunky crystals, “Ice” is one of the nicknames for pure methamphetamine hydrochloride, a smokeable version of the synthetic stimulant methamphetamine. It became common practice to call synthetic cathinones “bath salts“ for two reasons. First, the crystalline white or brown powders resemble real bath crystals. Second, it is a handy way to sell the synthetic drugs while avoiding questions about its legal status.